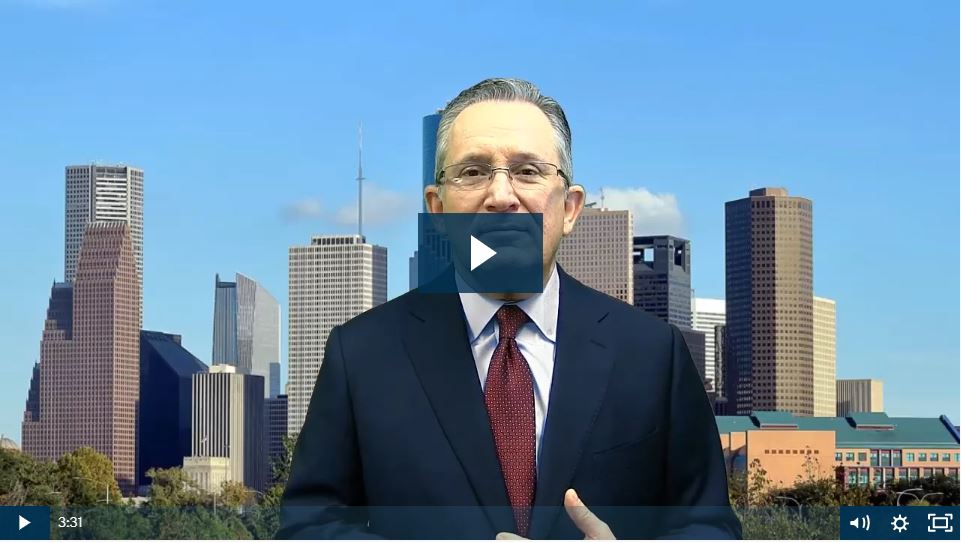 The market’s down maybe 10% this week. Let’s play “Catch a Falling Knife.” So it looks like we’re entering official bear market territory, especially when we refer to the peak in early February. We’ve been here before. We’ve seen this before and always, it appears obvious with hindsight. But let’s do a quick recap of what we know. We know there’s a Coronavirus and we know it’s pretty likely going to hit all corners of the Earth. We know there are a lot of underreported cases and the most likely fatality rate, especially in Western nations, is probably at or below half a percent. That’s significant, but the regular flu is one 10th of a percent.

Disproportionately it’s affecting males over 65. Interestingly, it’s not affecting children that much. I mean, from a very callous point of view – and trust me, this is not where my heart is – this is actually going to be good for Western nations who have people not in the workforce that they’re supporting. We’re probably best shutting that line of thinking down, but it’s not going to hurt the economy once it’s over. It is, however, almost certainly going to drive the Western economies into a recession this year. A recession that we haven’t really had in almost a decade. We had a baby recession a few years back. It’s just about guaranteed. It’s not a financial recession. It’s not going to be a disaster. So the most dangerous words in the financial universe are “this time, it’s different.” So what’s different? Okay, the trigger – it’s not a typical trigger for a recession – but other than that, nothing really. The economy of the world has never been in such good shape. Unemployment has never been so low in the peak of this recession that we’re just about to enter. The numbers will look good by historic standards. There’ll be unemployment rates that 20 years ago or five years ago, we wished we had.

But fear stands for “false evidence appears real.” We need to be careful that we’re not catastrophizing ourselves into a corner that leads us to make bad personal financial decisions. If you had a wealth management plan that made sense in anticipation of things going wrong, then you still have a good plan. At our firm, we’ve been de-risking the fixed income. That’s probably where the greatest damage could be done in the long-term. And the short-term, we’re doing everything we can to keep our eye on the ball. But I’m a little bit glad. I’m not glad for the suffering. I’m not glad for the tragedies. But we need an economic reset. This will end, and it will end just fine. Don’t let your amygdala – your reptile brain – cause you to make a big mistake. We wish you the best of investing success. Thank you.

Next post: Coronavirus Strikes Italy - Markets Have the Flu